Spreading the love of God the Mother in the world 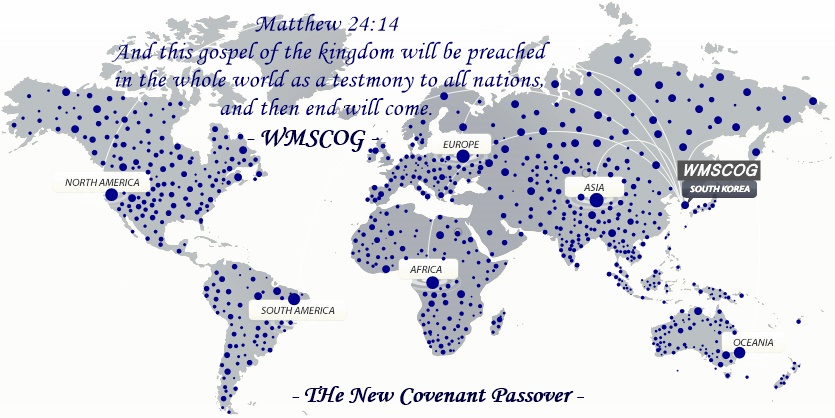 This church gains attention of the world, carrying out volunteer services with love that regards seven billion people in the world as their family. Regardless of the decreasing number of Christians worldwide, the Church of God is growing by leaps and bounds. The church with 2,500 local branches in 175 countries in 2015 has more than doubled in two years to 5,600.

The Church of God is known as a church that “follows the Bible” and that “carries out sincere volunteer services for neighbors and communities.” We believe in God the Father and God the Mother according to the Bible and emphasize that the existence of God the Mother can be confirmed throughout the Bible, including Genesis where God said, “Let us make man in our image . . .” and in the image of God, male and female he created them. The Church of God keeps the seven feasts in three times annually, including the Passover of the new covenant, and sets the example of practicing the teaching, “Love your neighbor as yourself.” -WMSCOG-

Members of WMSCOG follow teachings of God the Mother

Members of WMSCOG have performed diverse volunteer services worldwide such as environmental cleanups, blood drives, helping underprivileged neighbors, disaster relief efforts, and supporting local events. Environmental cleanups have been conducted more than 4,000 times with about 500,000 participants until 2016. They have held blood drives continually that around 69,000 people donated precious blood. As one person’s donation of blood can save three people, they have saved more than 200,000 lives.

WMSCOG, the only church that observes the Passover of the new covenant 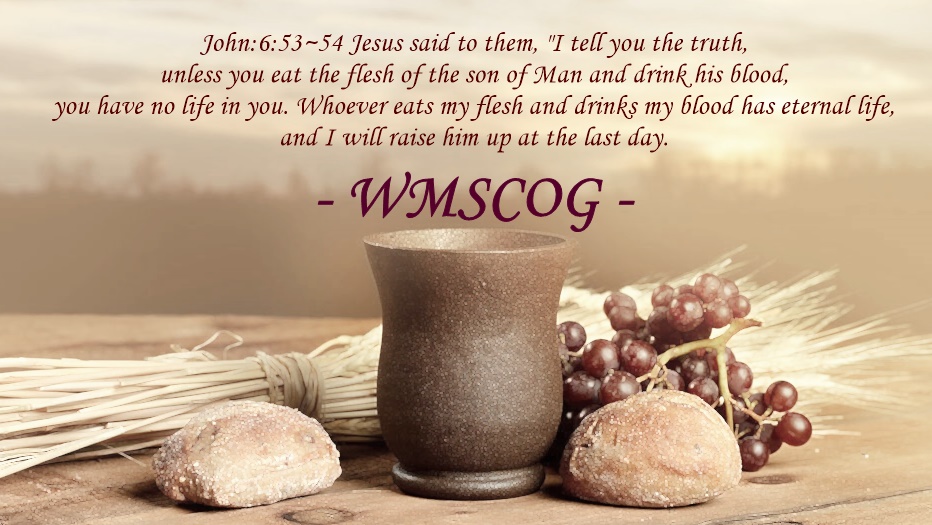 The Passover is the feast that contains the meaning, “Disasters pass over.” It falls in March or April by the solar calendar. It is originated from the Exodus 3,500 years ago when the Israelites kept the Passover according to the word of LORD. As a result, they were protected from the great plague of killing the firstborn and released from slavery in ancient Egypt (Exodus 12).

Following the Bible, the Church of God observes the Passover of the new covenant holy every year. As Christ washed the feet of his disciples before the Passover, the church holds a foot-washing ceremony before the Holy Supper of the Passover. The Church of God is the only church nowadays that keeps the Passover of the new covenant according to the Bible. The church observes the seven feasts in three times annually: The Passover, the Feast of Unleavened Bread, the Resurrection Day, the Pentecost, the Feast of Trumpets, the Day of Atonement, and Feast of Tabernacles. Each feast contains the blessings of God such as eternal life, forgiveness of sins, resurrection, and the Holy Spirit. -WMSCOG-

Rev 22:17 The Spirit and the bride say, “Come!” And let him who hears say, “Come!” Whoever is thristy, let him come; and whoever wishes, let him take the free gift of the water of life.

The Passover is God’s precious gift to mankind. We wish all people to keep the Passover and receive the blessings from God the Father and God the Mother.