The First Commandment of God

For 430 years, the Israelites were enslaved in Egypt. The Israelites were wailing and always prayed for God to save them. God heard the voice of His people and sent a prophet named Moses. God let the people keep the Passover as the way to save them, and the people who kept it could be saved from the disaster and came out of the Egypt. It liberates them from Egypt. Thus, the Passover was like a day of Independence Day to them. God commanded them to celebrate the Passover as a regulation to commemorate God’s authority and power. 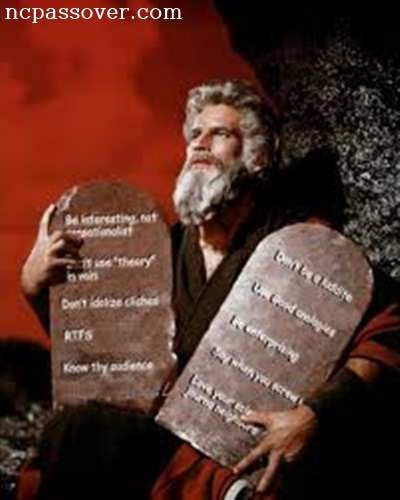 God’s the first commandment is the Passover

Exodus 12:12 “On that same night I will pass through Egypt and strike down every firstborn-both men ans animals- and I will bring judgment on all the gods of Egypt. I am the LORD.

That is the only WMSCOG keeping the Passover of the New Covenant and accomplish the ten commandments. As realizing the truth, we can receive the salvation through God’s promise. Please come to Zion and listen to God’s words. 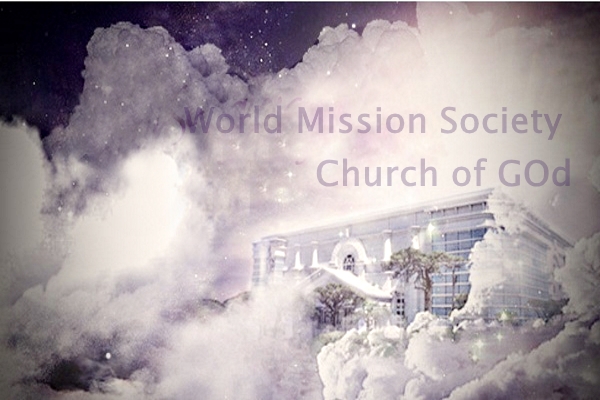