What is the God-given Food?

We are always worried about disease. Most people try to keep health through food, so they are constantly  looking for dishes that is good for health such as super food, amaranth and quinoa. they call this kind of food God-given food. In fact, there really was food God granted people. When taking a look up history of Israel, we know food called manna existed. 3500 years ago, Moses guided Israel from Egypt to Canaan following a command of Jehovah. At the process, they had to abide in wilderness for forty years. But  when running out of food prepared, they began complaining to skipping meal and being hungry. Then God put down manna from heaven for about 3.6 million  Israelite for forty years (Ex. 16:26-31). 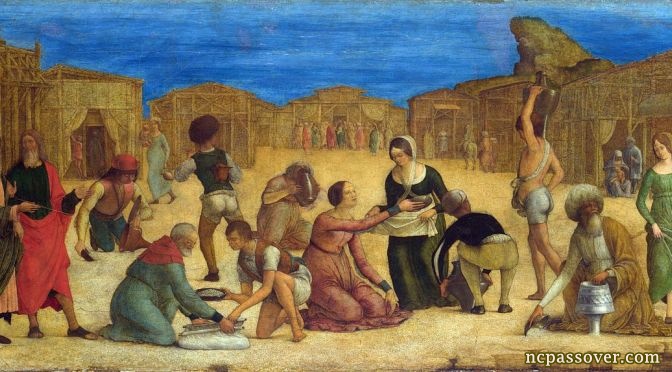 As the Old Testament is shadow, Manna was food for bodies of Israelite. Today, the Bible is written about existence of God-given food for spirit. Let’s take a look up the New Testament.

Why did God show manna to us in this history? As you know, all the words in the Bible are connected. 2000 years ago, Jesus himself explained manna.

John 6:41-44, 48 At This the Jews began to grumble about him because he said, “I am the bread that came down from heaven,.” They said, “Is this not Jesus, the son of Joseph, whose father and mother we know? How can he now say, ‘I came down from heaven’? “Stop grumbling among yourselves,” Jesus answered. “No one can come to me unless the Father who sent me draws him, and I will raise him up at the last day. I am the bread of life.

Jesus clearly explained that manna means he is the bread of life. God-given food was in the Old Testament and the new Testament but Israelite in wilderness died after eating manna at that time. 2000 years ago, However the Bible says the bread that Jesus gave is life (John 6:50-51).

How to eat the bread of life? 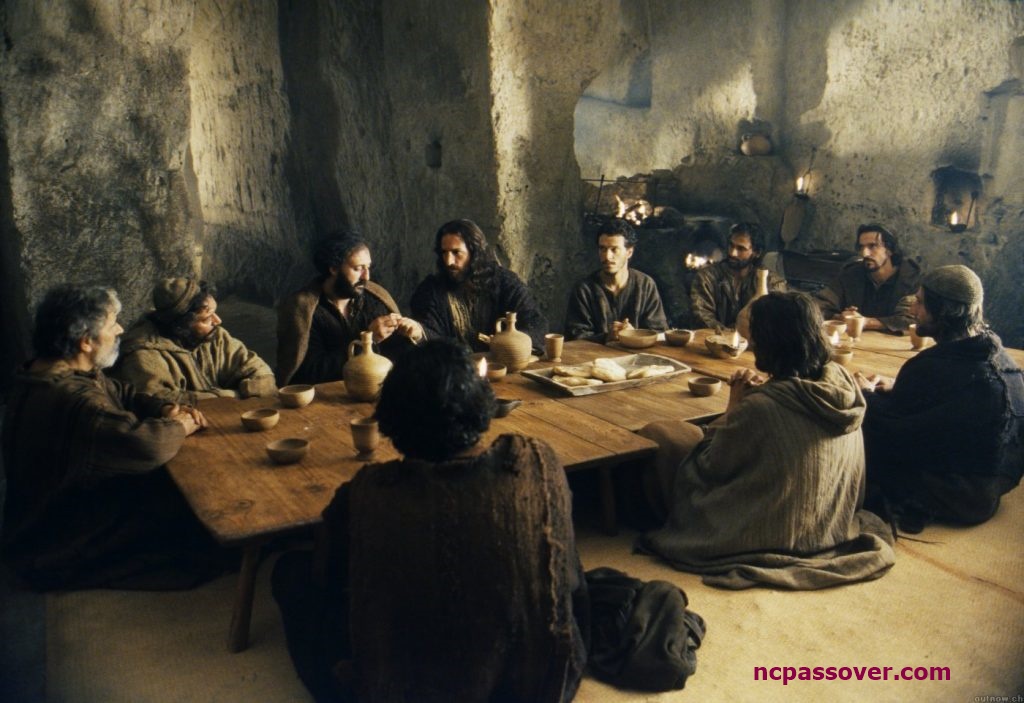 Luke 22:19-20 And he took bread, gave thanks and broke it, and gave it to them,saying, “This is my body given for you; do this in remembrance of me.” In same way, after the supper he took the cup, saying, “This cup is the new covenant in my blood, which is poured out for you.”

Jesus told about the bread of life many times through the Bible. Following his words, disciples took it 2000 years ago. If eating the bread of life that God gives, you can receive eternal life, salvation.  It is the Food, the new covenant Passover that God gives to us for eternal life (Mat. 26:17-28). The glory feast when God gives food to us is the new covenant Passover. we must eat the God-given food to get salvation. But today many people don’t know about the Passover, although reading and studying the Bible.  Why? After establishing the Passover, Jesus died on the cross for our sinner. According to teachings of Jesus, disciples kept the Passover about for 100 years. After dying all disciples taught by Jesus, the commands of God were completely disappeared by Constantius, Roman Emperor in 325.

Where to have the Food?

Luckily,  Jesus promised to come this earth a second time, as foretelling to disappear his rules. we have to find  the Passover that Jesus himself established following words in the Bible. Members in Church of God keep the new covenant Passover every years, January 14 by sacred calendar because of the truth restored by the second coming Christ. it is Christ Ahnsahnghong who gives the eternal food according to prophecy in the Bible. Please come to WMSCOG and eat the God-given Food to get salvation. 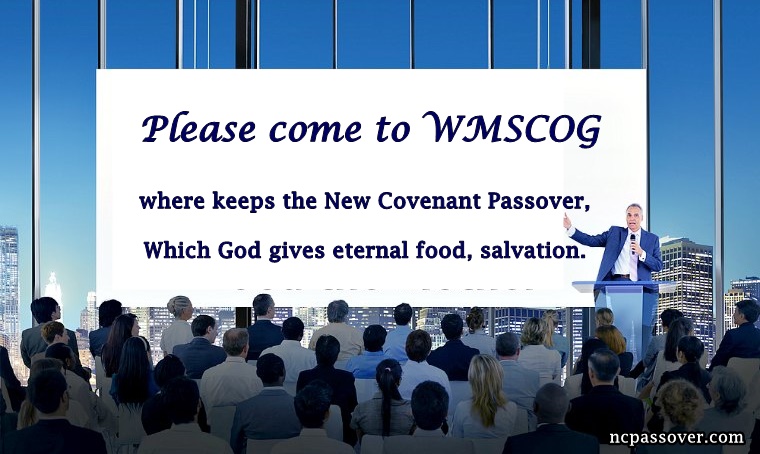 28 thoughts on “The Food that God Gives, The New Covenant Passover – 28 [WMSCOG]”